Hong Kong doctors have performed Asia’s first heart transplant using a new technology invented in the United States that keeps the organ warm, beating and supplied with blood during the transfer, in a medical breakthrough that will enable more life-saving operations across borders.

Dr Timmy Au Wing-kuk – chief of Queen Mary Hospital’s cardiothoracic surgery department, which carried out the medical procedure – hailed the Organ Care System as a success story that could not only allow up to five more heart transplants every year in the city, but could also be used for long-distance transfers of donor organs across various Asian cities.

“Heart transplants are never easy. Any mistake in any step, and the organ will be wasted. So the margin of error has to be minimal,” the surgeon said. “But this technology can allow multilateral cooperation among Asian cities and optimise organ donation.”

The waiting list for a heart transplant in Hong Kong has grown tenfold in as many years, from five people in 2009 to 54 in 2019. But fewer than 20 surgeries have been performed over that period, with just eight last year.

The transplant was performed last month by a team of 22 medical and nursing staff – including six cardiothoracic surgeons, three anaesthetists and four perfusionists – using the heart of a donor who was above 55 years of age and had died of a stroke.

The operation lasted about 14 hours, four hours longer than the procedure would normally take. The organ was extracted from the deceased donor in the morning and was transported to Queen Mary Hospital using the Organ Care System.

The heart was out of a human body for six hours and 45 minutes, during which it was supported by the special equipment for about four hours and 16 minutes.

Unlike normal ice boxes used in transfers, the Organ Care System preserves and protects the heart’s beating state. The blood-perfused heart remains in a “near physiological condition” at 34 degrees Celsius for up to 10 hours.

Au from Queen Mary Hospital said warm and oxygenated blood could reduce damage to the key organ when it was out of a human body, thus lowering the chance of an irregular heartbeat when it was implanted.

Dr Oswald Joseph Lee On-jing, associate consultant in the same department, added that the system could assess the functions of a donated heart with vital information such as its levels of calcium, glucose, potassium, and even infuse electrolytes to boost its condition.

This would help expand the scope of the organ’s suitability for transplant, he said. 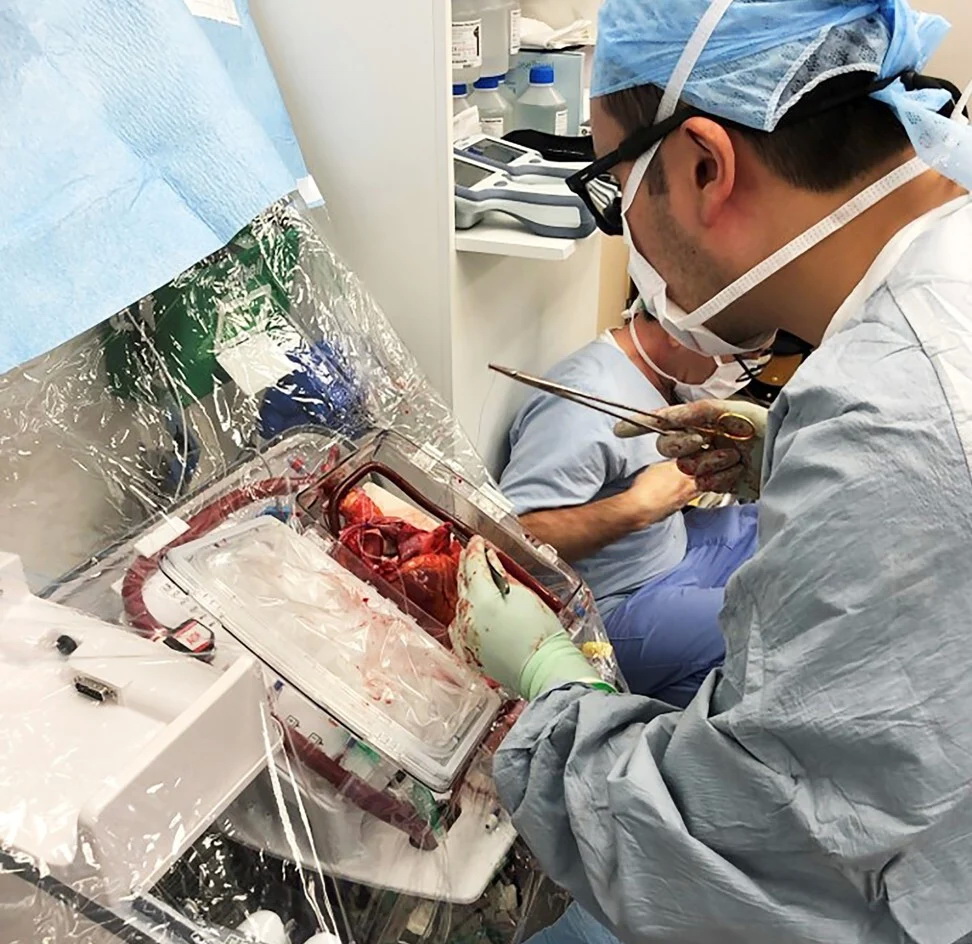 The new technology helps keep organs in near physiological condition during transfer for transplants. Photo: Handout

Dr Katherine Fan Yue-yan, a consultant in cardiac medicine at Grantham Hospital in Wong Chuk Hang, explained that some hearts, including the one in this transplant, would in the past have been considered marginal cases and ruled out for transplants because either the donor’s age was above 55, the heart had a thick left ventricular wall or a narrow coronary artery, or it had been out of a human body for more than four hours.

“Ten years ago, these were marginal cases,” Fan said, adding that an estimated three to five more hearts would be deemed suitable for transplants every year because of the technological advancement.

The team said the patient had a speedy recovery, and was extubated and able to eat on the second day after the operation, and out of bed on the fourth.

The patient is now recovering at Grantham Hospital with good heart functions and vital signs, and is expected to be discharged by the middle of this month.

The equipment, invented in the US, is pending approval by the country’s Food and Drug Administration, but it has been used in some European countries for around 10 years. 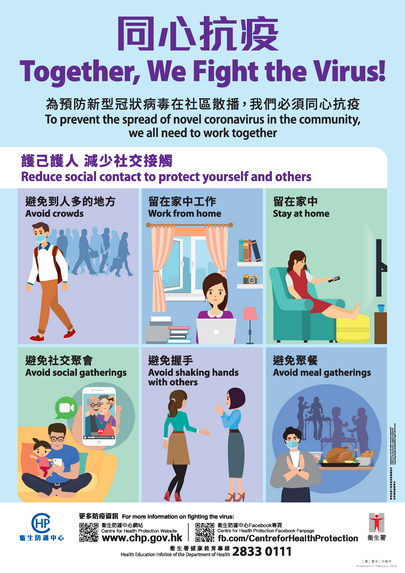 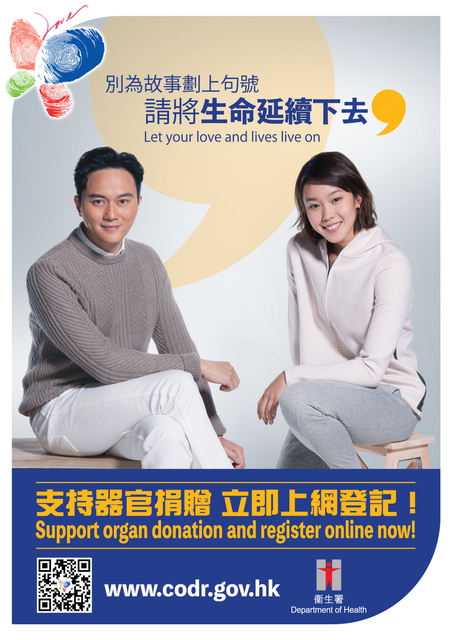 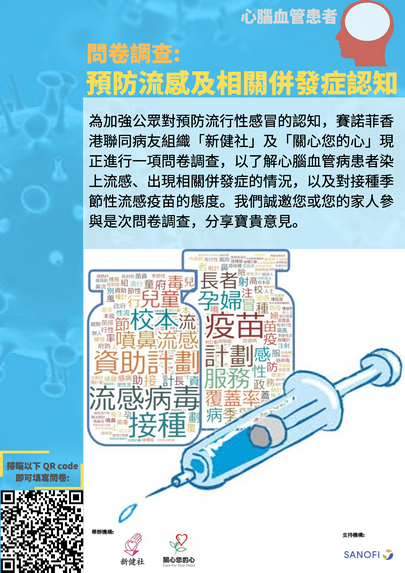 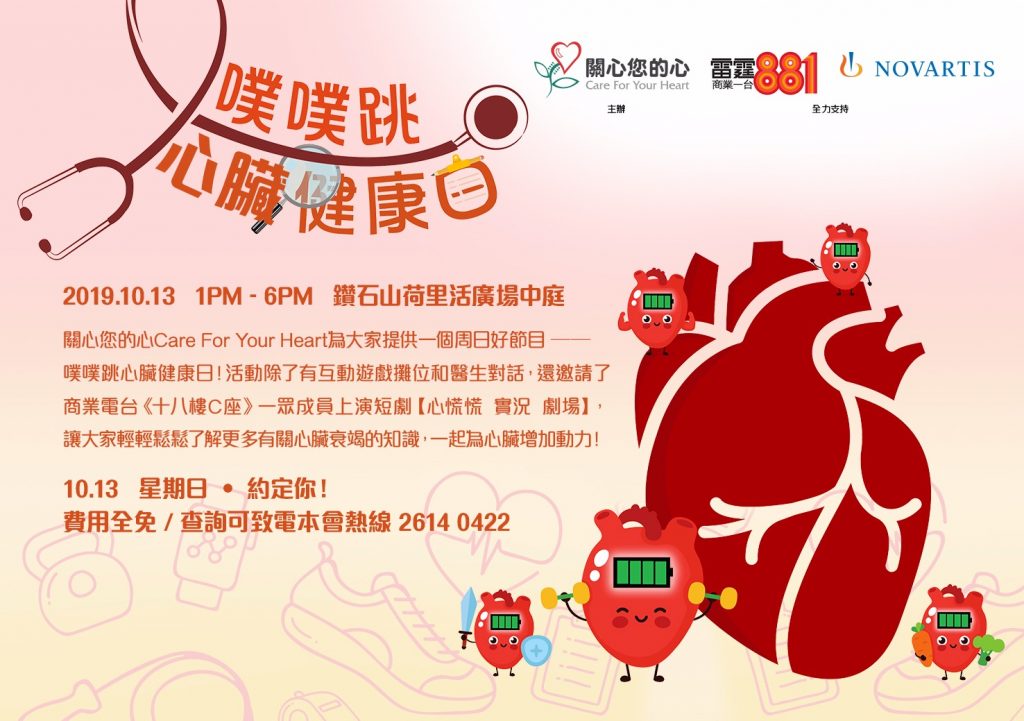 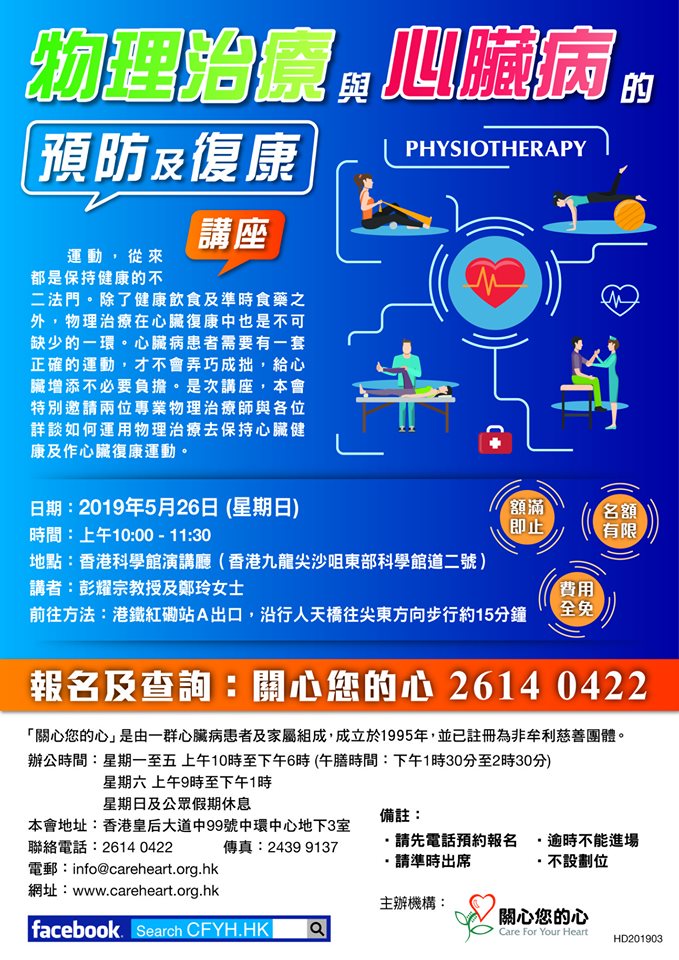